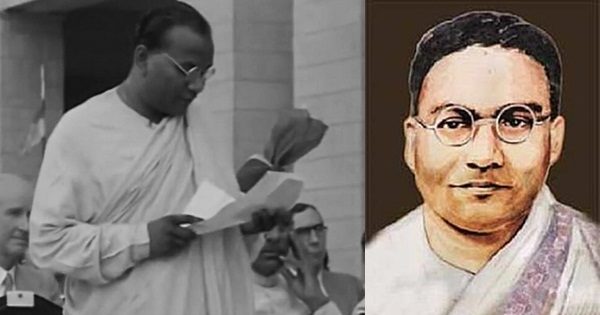 Ideology has been central to both state-building and nation-building in Pakistan from day one. Referring to the historic speech of Muhammad Ali Jinnah (popularly known as Quaid-i-Azam) — the founder of the country and the father of the nation — that he delivered on August 11, 1947, while addressing the first Constituent Assembly, some claim that Pakistan should be a theocratic state, while others believe that it ought to be a secular one.

Contesting ideological orientations have caused the exclusion of many talented, competent, and capable people from playing their part in state-building and nation-building. For example, a non-Muslim could not be elected as prime minister and/or president of the Islamic Republic of Pakistan no matter their capabilities.

Jogendra Nath Mandal (a Hindu by faith) and Sir Muhammad Zafarullah Khan (an Ahmadi, later declared non-Muslim) were among the most trusted companions of Quaid-i-Azam. That is why he chose them as law minister and foreign minister respectively in the first cabinet of the newly created country.

Several analysts and writers have argued that these developments heralded the progressive nature of the nascent state. In other words, it meant that competent, talented, and capable persons, irrespective of their faiths, were given space, opportunities and responsibilities. Jinnah’s demise led to not only their resignations from ministries/ designations but also their expulsion from the country. This happened because of the controversies encompassing their faiths.

Jogendra Nath Mandal, despite coming from a Dalit (low caste Hindu) family, had the honour of representing the All India Muslim League (AIML) as a minister in the 1946 pre-partition political setup of India. Mandal become the first law minister of Pakistan; and threw his weight behind the resolution to award the title of Quaid-i-Azam to Jinnah (though all other minority members opposed it).

Moreover, he urged the untouchables of Sylhet district to vote in a plebiscite to join Pakistan instead of India. Mandal also had the distinction of supporting the Objectives Resolution on one hand and campaigning for a separate electorate for the untouchables on the other. For the former, he was hailed and appreciated. For the latter, he was deposed from the office. He was so disenchanted and dejected that he left the country in 1950.

Sir Muhammad Zafarullah Khan, a graduate of Government College, Lahore, and King’s College, London, a distinguished jurist, lawyer and diplomat, met with the same fate. The controversy surrounding his faith eclipsed his talent, competence, and capability. Khan was labelled anti-Pakistan and unfaithful. 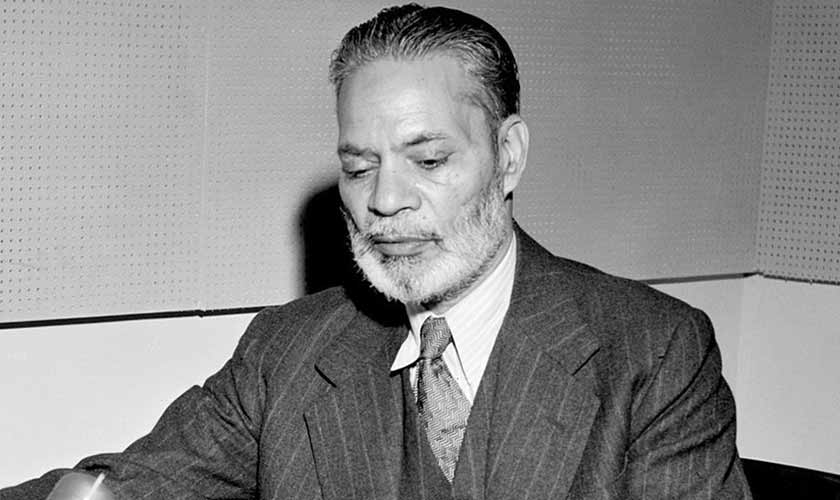 After the creation of Pakistan, Jinnah appointed Sir Muhammad Zafarullah Khan the first foreign minister of Pakistan. Khan led the first Pakistani delegation to the UN

He was one of the politicians who left the Unionist Party and joined the All India Muslim League in the early 1930s and devoted themselves to the cause of Muslims of India. Khan remained president of the League from 1931-1932 and represented it at the Round Table Conferences that were held in London between 1930 and 1932 — where he tried his best to advocate and defend the demands of Indian Muslims. He is also credited with drafting the famous Lahore Resolution (Pakistan Resolution) of 1940. Zafarullah Khan represented the League in the Punjab Boundary Commission. He regularly informed Jinnah about the nefarious designs of the Indian National Congress and the bias in the Commission against the League and Pakistan.

After Jinnah’s demise, some cunning bureaucrats of the newly created country started positioning themselves to capture power. They targeted non-Muslims — both politicians and officials — who could potentially challenge their authority or power and question their policies.

After the creation of Pakistan, Jinnah appointed him the first foreign minister of Pakistan. Khan led the first Pakistani delegation to the UN. He presented Pakistan’s case for Kashmir at the UN and opposed the foundation of Israel. While speaking at the session in 1949, Khan urged for the demilitarisation of the state of Kashmir and a free plebiscite. He stressed, “it would be the duty of the plebiscite administrator to establish the conditions which would ensure and guarantee that the plebiscite is in every respect free and impartial”.

Despite being one of the most trusted soldiers of Jinnah and offering invaluable services for the cause of Pakistan, Sir Zafarullah was forced to resign and go into self-exile in 1954. During the exile, he had the honour of serving as a judge (1954–1961), vice president (1958–1961), and president (1970–1973) of the International Court of Justice. Moreover, he remained the president of the General Assembly of the UN during 1962-1963.

After Jinnah’s demise, some cunning bureaucrats of the newly created country started positioning themselves to capture power. They targeted non-Muslims — both politicians and officials — who could potentially challenge their authority or power and question their policies.

In connivance with the right-wing religiopolitical leaders, they started questioning the faith and patriotism of such leaders. Chaudhary Muhammad Ali, the then secretary-general of the Cabinet Secretariat (later on, finance secretary, finance minister, and prime minister), stopped showing some cabinet documents to the law minister, alleging that Mandal was not trustworthy and patriotic.

Pakistan could not benefit from the talent, competence, and capability of the likes of Mandal and Sir Zafarullah Khan. The choice continues to cost the country.

Dr Mazhar Abbas is a lecturer at GCU Faisalabad Pakistan and PhD in history from Shanghai University. The article is republished from The News on Sunday 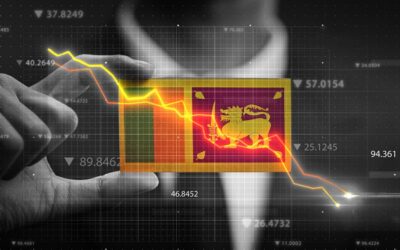 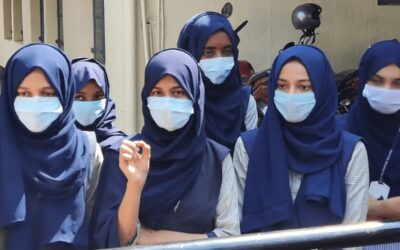