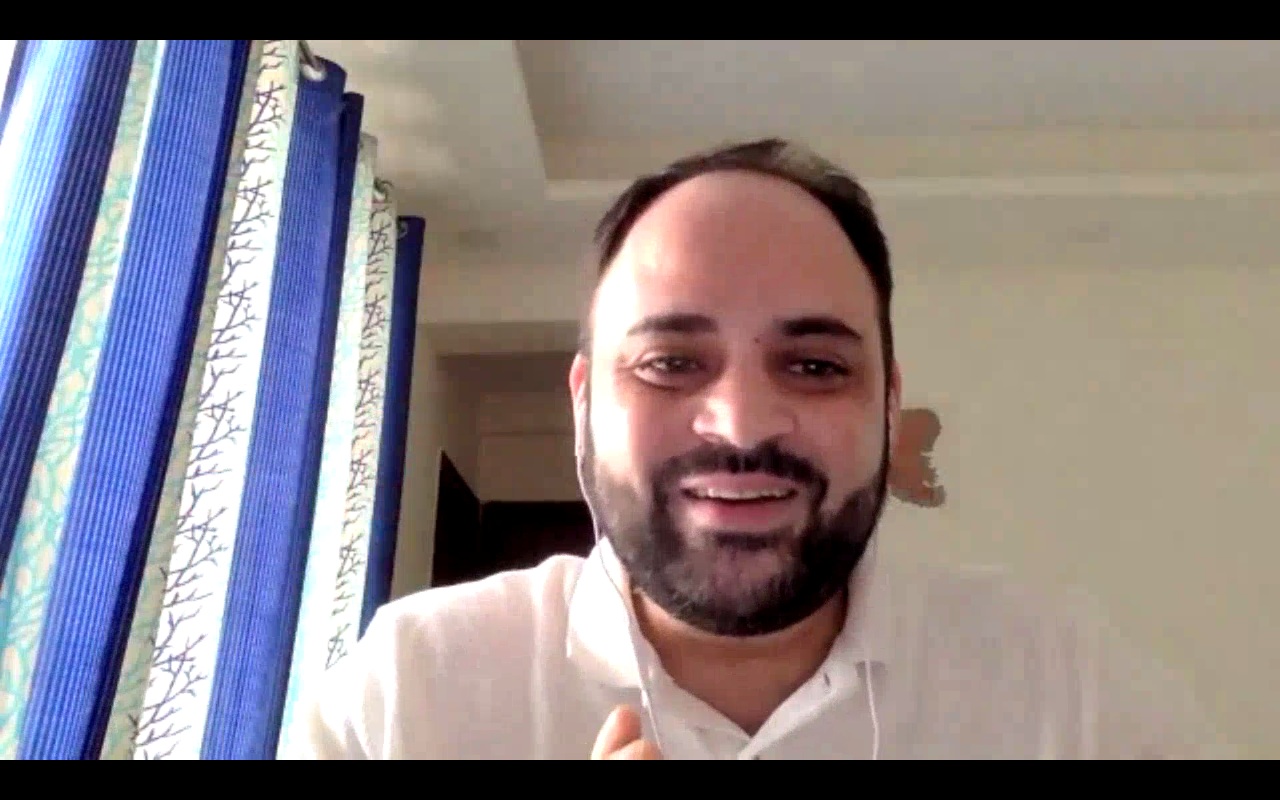 The CSPS Internship comprises a series of virtual lectures featuring prominent thinkers, scholars and writers, to speak on pressing themes. The Fourth session hosted Dr. Javed Iqbal Wani, who gave a seminar lecture to our interns about “Academic Writing”. The session included an introductory lecture following an interactive question and answer session between Dr. Wani and the interns at CSPS.

Dr. Wani started his session by highlighting that whatever he is going to speak today is a culmination of his own experience. He has accumulated several pointers since his time in the University as a student to deal with the struggles and resolution of hiccups which he then goes onto share. Nevertheless, he puts forth a DISCLAIMER that “No lecture can improve your writing. Only practise of writing can improve your writing. Keep on writing to see the shortcomings you have.”

To begin with the lecture, Dr. Wani asks the interns to introduce themselves and then poses a hypothetical question. He says, “If I am your professor and ask you to submit 3 assignments throughout the semester and declare on 4th September to write the term paper due by 25th September, when is the time you all begin writing the assignments?” To this most of the interns replied that they would begin either on 20th September or post that.

Dr. Wani underlines that the basic point to come up from this is procrastination which remains the biggest problem with writers. This may be a result of our social relationships as we tend to think that such engrossment may negatively affect these connections. Moreover, if a student starts the task right before the deadline there hardly remains any time. They may also be tired and the mechanisms for the task are also not there. But, one thing to note is that we all love the adrenaline rush we get from finishing a paper 10 minutes before the deadline and the surge of happiness. This may also be a very big factor. Furthermore, there are Internal and External consequences of procrastination.

However, nothing is beyond help. According to Dr. Wani there may not be “quick fixes” but we have “strategies”. The question that comes up time and again is “Why do we procrastinate?” The answer lies with psychology where the problem may lie within our fears:

How do we procrastinate?

To combat these things, certain habits become very necessary for us:

“At times I tend to stare at my screen for hours.

I have seen the best way to end this monotony of thinking– start writing.” – Dr. Javed Iqbal Wani ’21

To help the process of academic writing, we can take up:

Once the bank of reading material is created, the next step entails grouping the source material, sequencing it and documenting the information that has been extracted from the material. This can be done by highlighting in the general text or by commenting on the screen while reading the PDF of the text. Dr Wani strongly emphasised that the ‘eureka moment’ in which a researcher critiques, appreciate or reject the idea that is currently being read must not be missed. It must be written at the same time and never be prolonged. Thus a system of noting sources, organising material according to its relative importance must be there.

The reader must present the context of the paper through relevant background. This involves defining terms, concepts if necessary. The researcher must explain the focus of the paper and define the specific purpose for writing the paper. This entails revealing to the reader what the paper is trying to do.

Defining the levels of thinking involves asking other subsets of questions while making generalised statements. Creating these levels enable the researcher to identify where the text is getting too abstract for the reader.

If a researcher is writing a paper on theoretical subjects like philosophy or critical literature, which involves too many textures and too many contexts, he can summarise the idea of the paper in a brief paragraph. While if the research is conducted inductively without mentioning the findings in the paper, a conclusion can be used to explain the significance of the findings. This involves moving from one level of consideration to another level of consideration linking it with the introduction thus providing a context to the entire discussion. In a way, the conclusion should remind the readers of delivering on the promise made in the introductory part of the paper.

The researcher must revise his draft at least twice through proofreading. This will check on crucial aspects of the paper involving the logical flow of information, depth of the discussion, overall organisation, effectiveness of the conclusion etc. This will enable the researcher to analyse if the end of one paragraph connects with the beginning of the next paragraph and help the reader to appreciate the effort which the researcher has put into his paper. For logical structuring of the paper, the writer must always write in an active voice rather than a passive voice. This enables the writer to “own the material” he is using. Expressions involved while describing the material used thus hold the key to effective use of sentence formation.

Following this the session morphed into an interactive Q&A involving the interns and the research staff from the centre.

The session presented an opportunity to the Interns to raise any query the have regarding Academic Writing. A number of simple yet complex questions were raised. Some of these are discussed below:

The fourth session thus concluded, with a vote of thanks by Saad Ahmed, Research Assistant at CSPS. 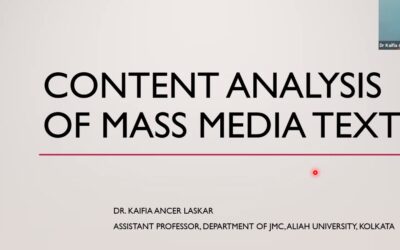 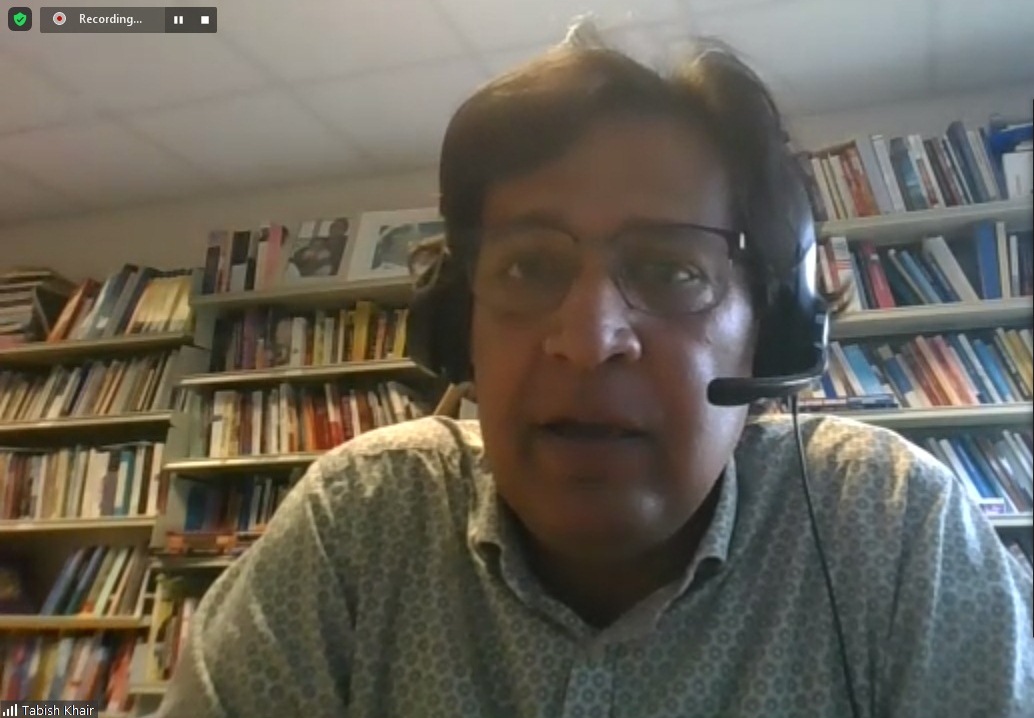