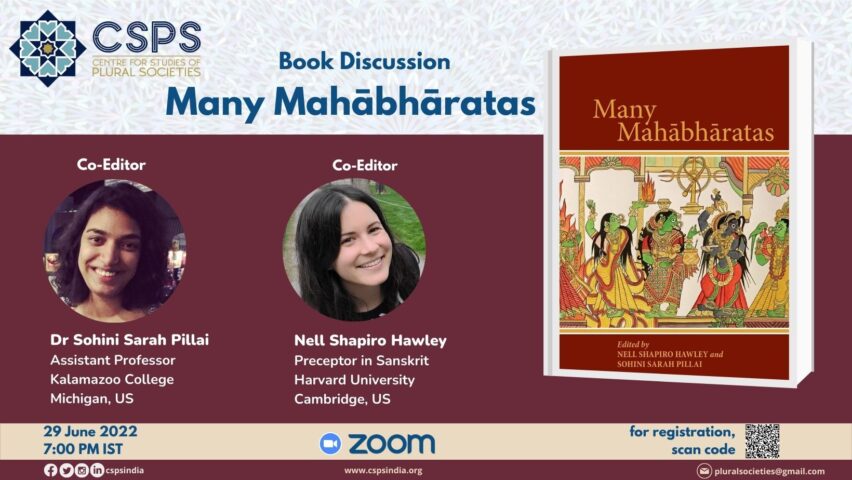 The book discussion will be conducted on 29 June at 7 PM IST. Register About Book Many Mahābhāratas is an introduction to the spectacular and

The book discussion will be conducted on 29 June at 7 PM IST. Register

Many Mahābhāratas is an introduction to the spectacular and long-lived diversity of Mahābhārata literature in South Asia. This diversity begins with the Sanskrit Mahābhārata, an early epic poem that narrates the events of a catastrophic fratricidal war. Along the way, it draws in nearly everything else in Hindu mythology, philosophy, and story literature. The magnitude of its scope and the relentless complexity of its worldview primed the Mahābhārata for uncountable tellings in South Asia and beyond. For two thousand years, the instinctive approach to the Mahābhārata has been not to consume it but to create it anew. 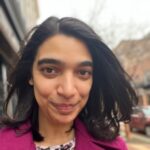 Dr Sohini Sarah Pillai is Assistant Professor of Religion at Kalamazoo College. She is a comparatist of South Asian religious literature and her area of specialization is the Mahabharata and Ramayana epic narrative traditions with a particular focus on retellings created in Hindi and Tamil. 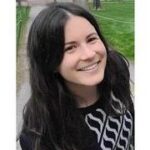 Nell Shapiro Hawley is Preceptor in Sanskrit at Harvard University.  She is a doctoral candidate in South Asian Languages and Civilizations at the University of Chicago. Her dissertation is titled “The War That Wasn’t: The Virāṭaparvan, the Pañcarātra, and the Fantasy Life of the Mahābhārata.” She designed and taught the undergraduate course “Yoga: Texts, Practices, Politics” and taught elementary and intermediate Sanskrit.