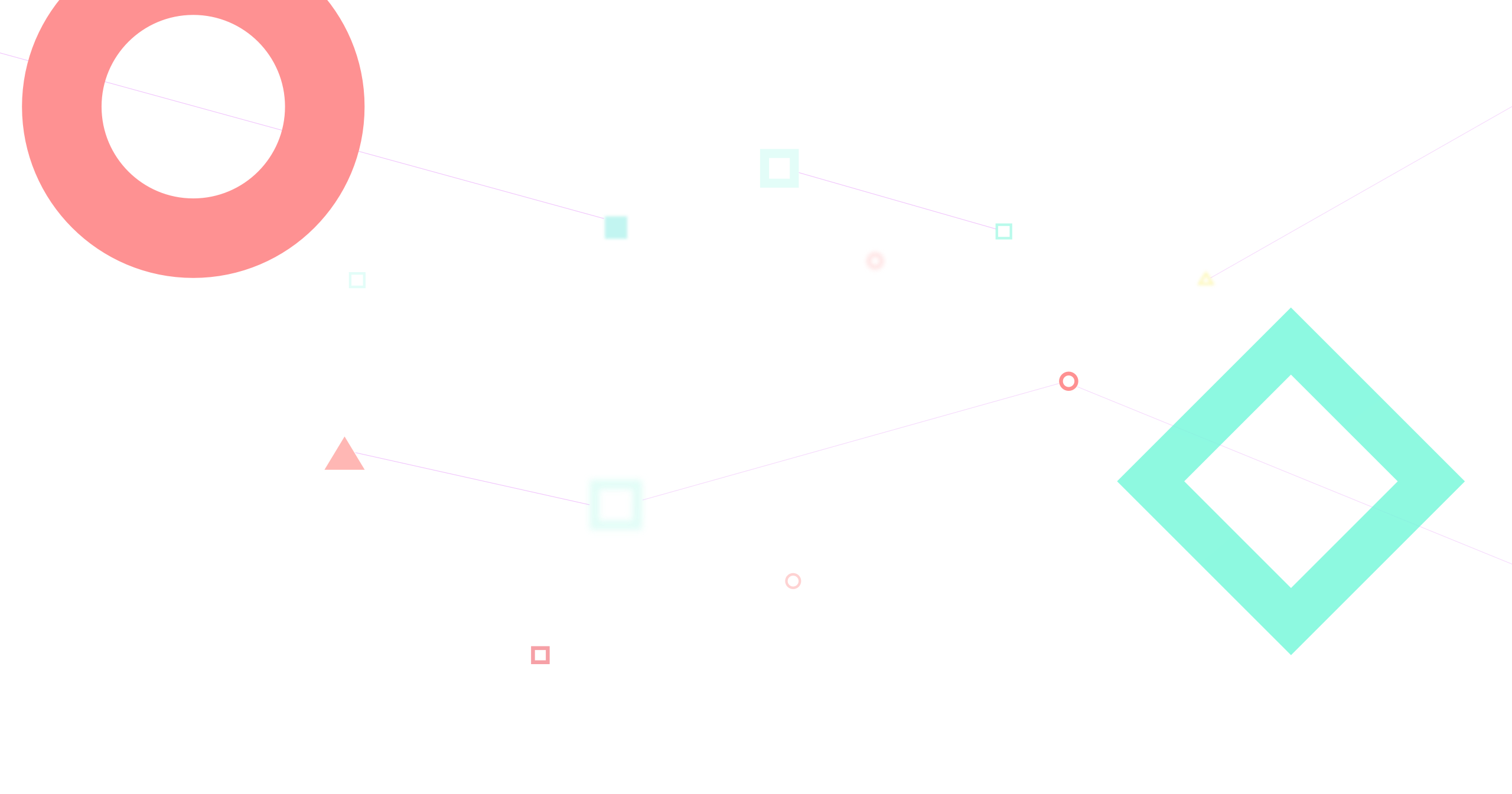 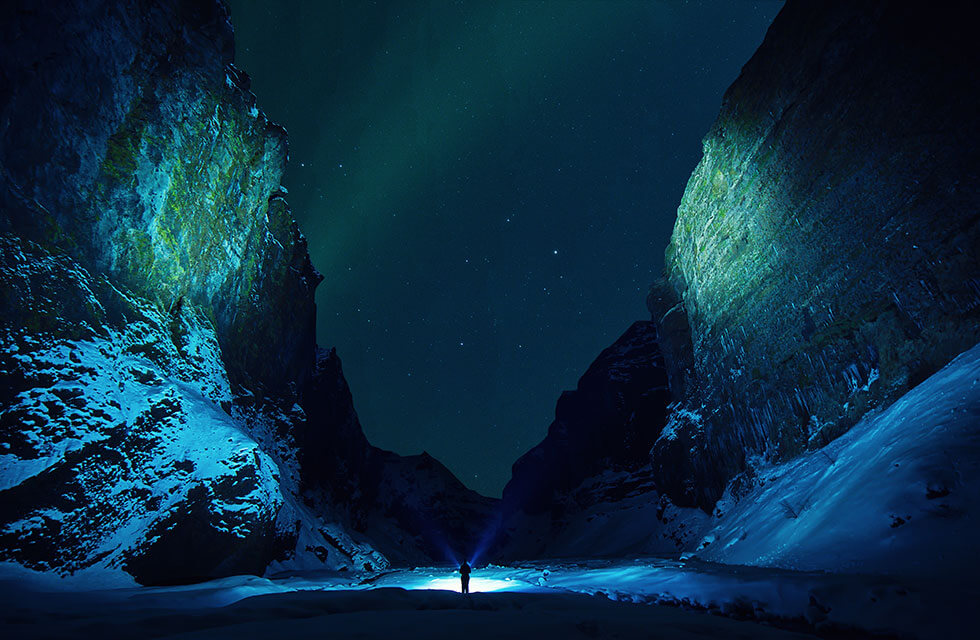 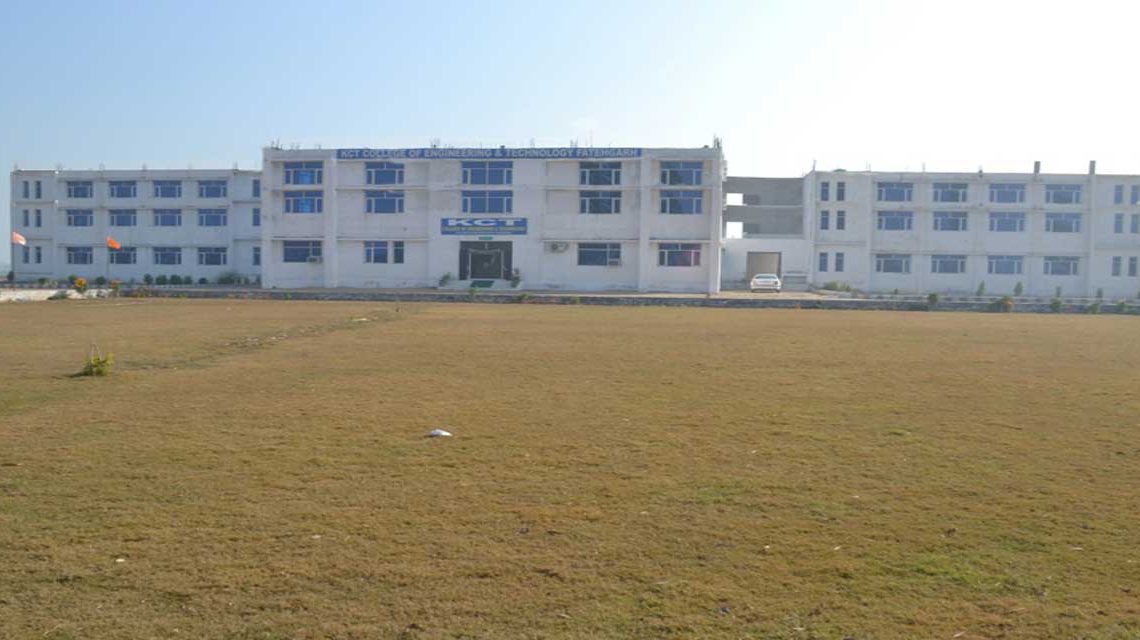 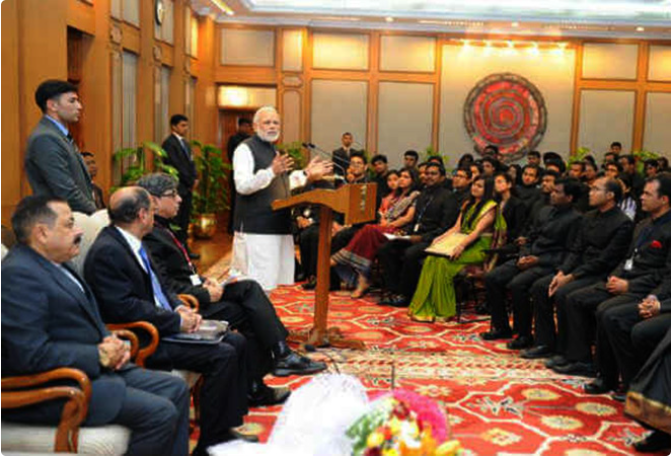 23oct11:00 am1:00 pmBook Discussion by Prof. Vinay Lal, UCLAthis is a sample subtitle

Book Discussion: The Fury of Covid-19, The Politics, History and Unrequited love for Coronavirus. 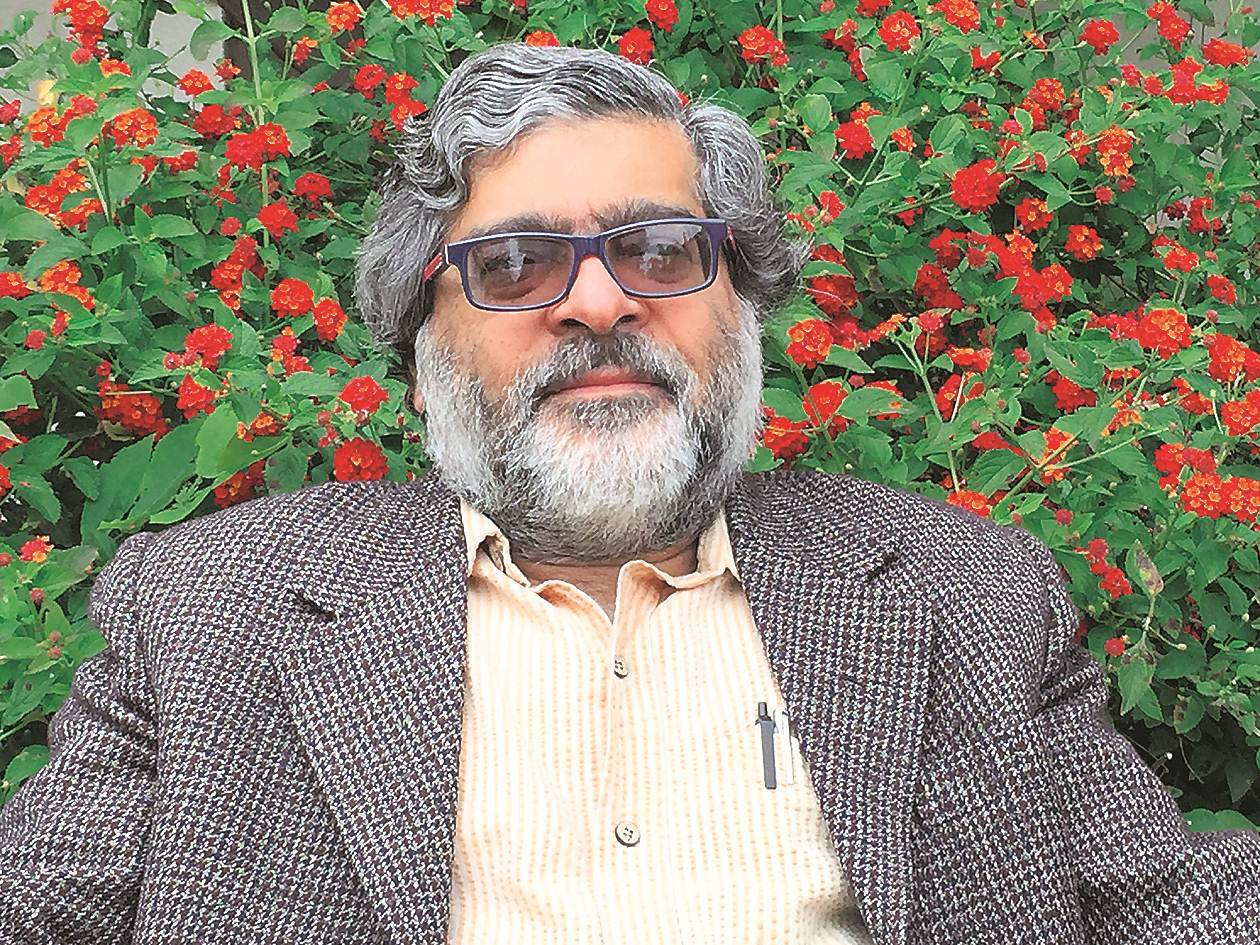 Author of: The History of History, The Other Indians : A Political And Cultural History of South Asians In America, Empire of Knowledge: Culture and Plurality in the Global Economy, Empire and the Dream-work of America

Speakers for this event 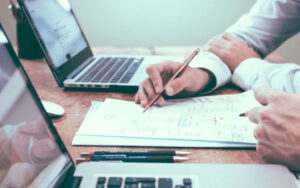 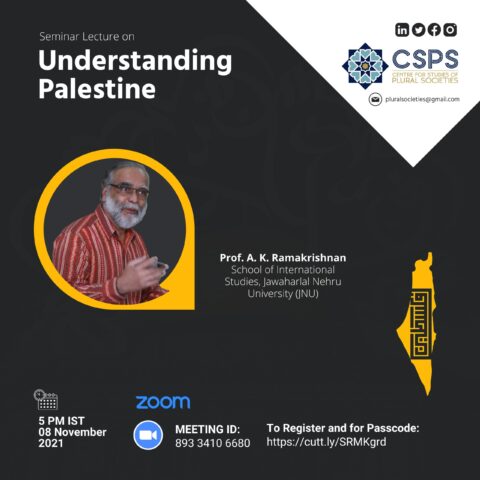 For passcode and registration: https://cutt.ly/SRMKgrd

Speakers for this event

18nov5:30 pm7:30 pmBook Discussion- The Loss of Hindustan: the Invention of India by Manan Ahmad Asif's

About Event This discussion will start at 6:30 p.m. IST. Please register for zoom link. This event is the seminar lecture series for the CSPS’s second internship program About Book

This discussion will start at 6:30 p.m. IST. Please register for zoom link.

Did South Asia have a shared regional identity prior to the arrival of Europeans in the late fifteenth century? This is a subject of heated debate in scholarly circles and contemporary political discourse. Manan Ahmed Asif argues that Pakistan, Bangladesh, and the Republic of India share a common political ancestry: they are all part of a region whose people understand themselves as Hindustani. Asif describes the idea of Hindustan, as reflected in the work of native historians from roughly 1000 CE to 1900 CE, and how that idea went missing.

This makes for a radical interpretation of how India came to its contemporary political identity. Asif argues that a European understanding of India as Hindu has replaced an earlier, native understanding of India as Hindustan, a home for all faiths. Turning to the subcontinent’s medieval past, Asif uncovers a rich network of historians of Hindustan who imagined, studied, and shaped their kings, cities, and societies. Asif closely examines the most complete idea of Hindustan, elaborated by the early seventeenth century Deccan historian Firishta. His monumental work, Tarikh-i Firishta, became a major source for European philosophers and historians, such as Voltaire, Kant, Hegel, and Gibbon during the eighteenth and nineteenth centuries. Yet Firishta’s notions of Hindustan were lost and replaced by a different idea of India that we inhabit today.

The Loss of Hindustan reveals the intellectual pathways that dispensed with multicultural Hindustan and created a religiously partitioned world of today.

Manan Ahmed, Associate Professor, is a historian of South Asia and the littoral western Indian Ocean world from 1000-1800 CE. His areas of specialization include intellectual history in South and Southeast Asia; critical philosophy of history, colonial and anti-colonial thought. He is interested in how modern and pre-modern historical narratives create understandings of places, communities, and intellectual genealogies for their readers.

He is a member of Columbia’s Committee on Global Thought; an Executive Editor for Journal of the History of Ideas; an Associate Editor at Comparative Studies of South Asia, Africa and the Middle East; a member of the South Asia Council at Association for Asian Studies, and on the Editorial Board for Philological Encounters.

His first monograph, A Book of Conquest: Chachnama and Muslim Origins in South Asia (Harvard University Press, 2016), is on the intellectual life of an early thirteenth-century Persian history Chachnama also known as Fathnama-i Sind (Book of the Conquest of Sindh). The book delves into how Muslim polities in Sindh addressed sacral differences, created new ethics of rule, and articulated a political theory of power in the thirteenth century Indian Ocean World. You can listen to two podcasts on the book–New Books and Ottoman History.

His second monograph, The Loss of Hindustan: The Invention of India (Harvard University Press, 2020), tells a history of the historians of the subcontinent from the tenth to the early twentieth century. The book is a concept-history of “Hindustan,” focusing specifically on the work of the seventeenth century Deccan historian Firishta (fl. 1570-1620).