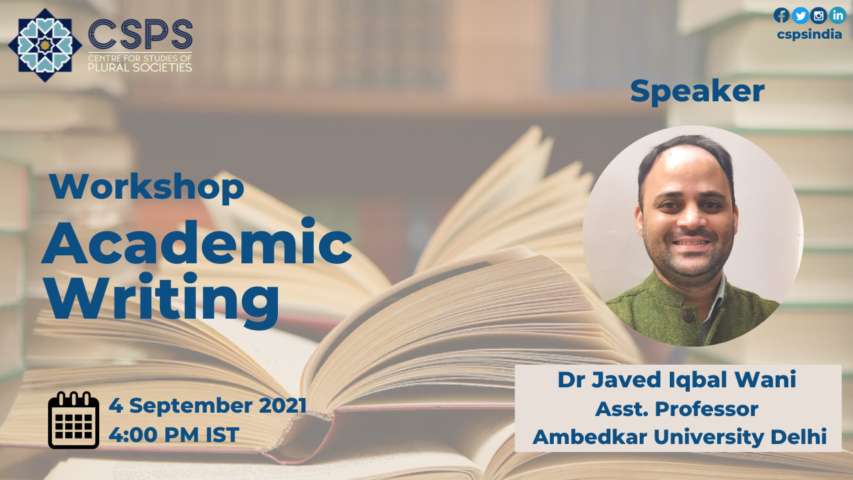 The workshop will be conducted on 4th September 2021 at 4:00 PM IST on zoom. Register About the speaker Dr. Javed Iqbal

The workshop will be conducted on 4th September 2021 at 4:00 PM IST on zoom. Register 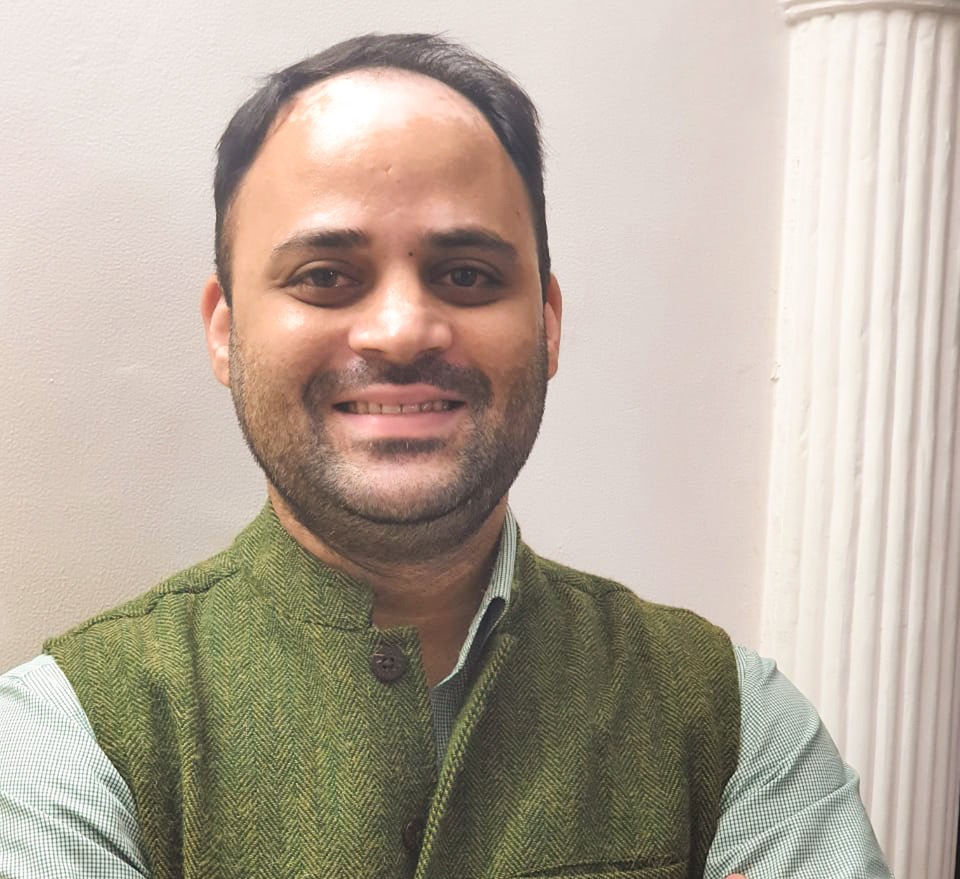