Drone Attack in Jammu: A Paradigm Shift in Security Threats 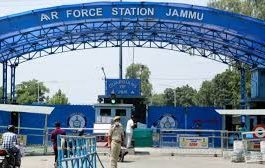 For the first time in India, drone mounted with Improvised Explosive Devices (IEDs) has been used to attack a military installation. The two low intensity explosions by drone mounted IEDs on the Indian Air Force Station in Jammu on the intervening night of 26/27 June 2021, has left two Air Force personnel with minor injuries and also damaged the roof of a building near the technical area.[1] This attack can be seen as a ‘paradigm shift’ in the security threat that India faces from the drone strikes. It is a matter of investigation as to who actually are behind these attacks— whether it is the Pakistan Army, or the Pakistan based terror tanzeems or the local terrorist. On the same day, in the outskirts of Jammu, two LeT (Lashkar-e-Taiba) have been arrested with IEDs and other explosives.[2]

Such an attack  using drone might be the ‘first of its kind’on the Indian territory, but Pakistan has been using drones for surveillance and also to transport drugs, arms, ammunitions including assault rifles and other high intensity explosives over the last two to three years[3] especially across the international border in Punjab and Jammu region. Some of such drones have however been successfully neutralised by the Border Security Force (BSF) and other security agencies within 200-250 Mts from the International Border (IB). The most recent one was a month ago on 14 May 2021, when the BSF detected weapons dropped by a suspected drone from Pakistan in Jammu’s Samba sector. Based on an intel received, BSF troops conducted a search operation in the area, and recovered arms & ammunitions wrapped in yellow polythene from a field— these included an AK-47 assault rifle, a pistol, a magazine round, 15 rounds for a 9 mm weapon, a wooden frame used to attach the payload to the drone and wrapping material.[4] 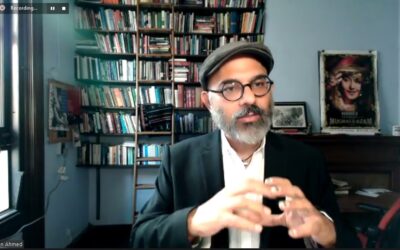 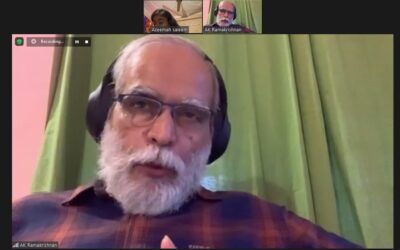